Try Pulumi Give your team cloud engineering superpowers to define, deploy and manage any cloud using your favorite languages. 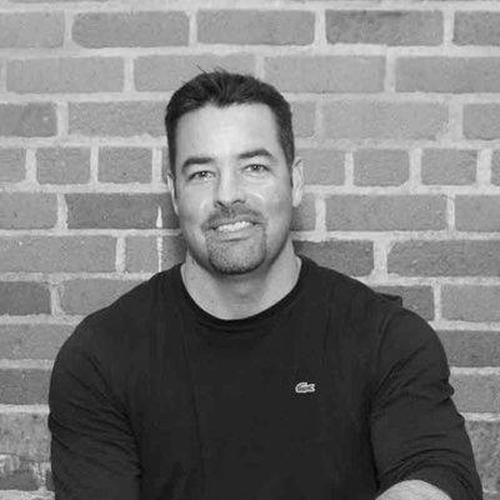 Talks covered by this speaker

Jason Warner joined GitHub in June 2017 as the Senior Vice President of Technology. He serves on the company’s executive team and is responsible for GitHub’s product, engineering, support, and security departments.

Jason cares deeply about the future of technology, developer experience, and growing companies. He is a people-oriented product technologist, who is passionate about building both the technical and human systems needed for scale and growth. Prior to joining GitHub, Jason was Vice President of Engineering at Heroku, the world’s leading PaaS and one of the largest cloud computing providers in the world. Before Heroku, Jason worked to make Linux accessible to everyone by leading product engineering for Ubuntu Desktop and Ubuntu Phone at Canonical. Jason is also an active speaker, writer, and advisor on cloud computing, technology and leadership. His activities include formally and informally advising startup and established executives, as well as active coaching and mentoring future product and technology leaders.